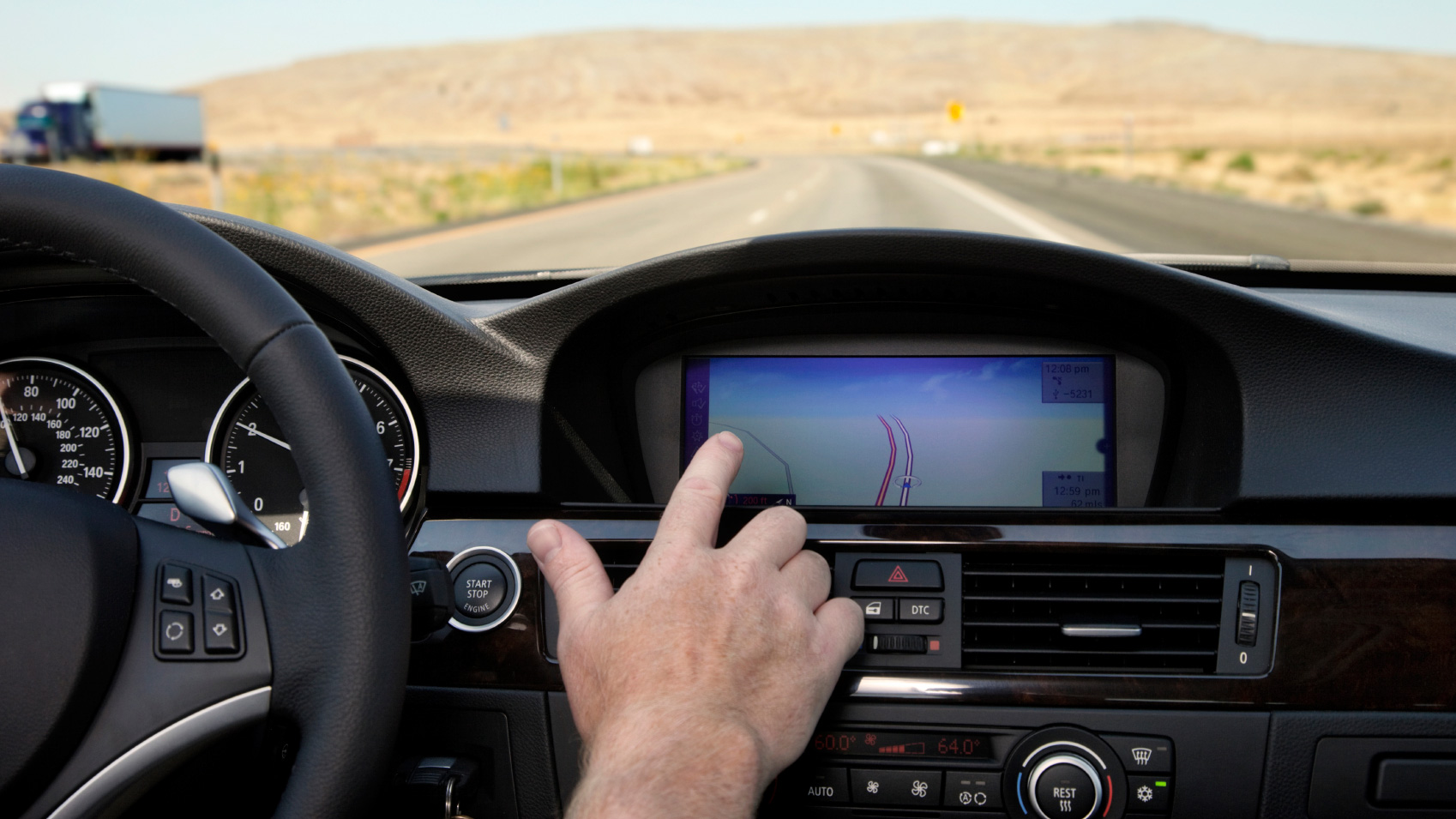 In Hunt v. United States, the Court of Appeals for the District of Columbia ended 2014 on a high note pushing back against a horrible infringement against civil liberties that the federal government has used with alarming frequency in recent years, namely the use of global position satellite (GPS) to monitor the movements of various individuals. electronic surveillance of individual. Specifically, the Court invalidated a conviction of tampering with a GPS device by an individual on parole and who had been ordered to wear the device not by a judge or even a parole official, but by an agent employed by an entity that monitors persons on parole, probation or whose case is pending trial in D.C. Superior Court.

In 1997 Congress created the Court Services and Offender Supervision Agency (CSOSA) to “carry out the conditions of release imposed by the United States Parole Commission or, with respect to a misdemeanant, by the Superior Court of the District of Columbia. CSOSA routinely monitors drug testing and provides a number of beneficial services such as drug program placement and mental health coordination. Like many government agencies, however, a dark-side of sorts has befallen CSOSA to the extent improper regulations have delegated to it a law enforcement role of sorts.   One regulation authorized CSOSA to require parolees to wear a GPS ankle bracelet as administrative sanctions for minor violations of parole conditions, such as late reporting for a meeting with a supervision officer.

In 2012 an individual ordered to wear a GPS monitor, dismantled the device and the United States successfully prosecuted him for the offense of tampering with a GPS device. The trial court rejected the defense that CSOSA lacked the authority to order him to wear the GPS device.

The Court of Appeals struck down the conviction because the regulation exceeded the permitted scope of the statute. The Court observed that the statutes creating CSOSA established CSOSA to monitor individuals, not sanction them. The regulation authorizing CSOSA’s use of GPS constituted a sanction. The Court further observed that while courts and the Parole Commission have authority to order individuals to wear a GPS device, CSOSA does not.

This decision marks a sorely needed victory favoring liberty interest using the fundamental checks and balances in the original Articles of the Constitution to the extent the Court found that a regulation issued by the executive branch of government exceeded the permitted boundaries of the applicable legislation which provided no authority for CSOSA’s actions. This case reinforces the lesson that the Bill of Rights is not the sole source of individual protections provided by the Constitution.