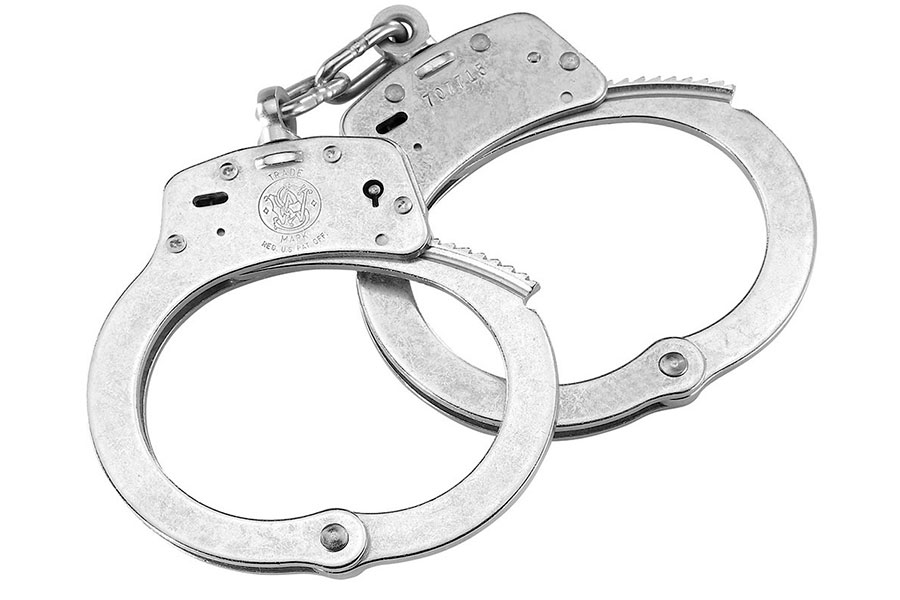 Perhaps the most familiar phrase in the criminal law is “You have the right to remain silent. Anything you say can and will be used against you. You have the right to a lawyer. If you can’t afford a lawyer, one will be provided for you” This admonition comes from the 1966 landmark case of Miranda v. Arizona and requires police officers to inform suspects in custody of those rights before questioning them. A failure to provide those warnings requires court to exclude any statement made by the suspect in response to such questioning while in custody.

This raises the inevitable question of when is a suspect in custody. Police and prosecutors virtually always argue that a suspect is not in custody until the police explicitly tell the suspect he is under arrest. This position is patently wrong because there is no universal formula for determining when an individual is in custody for Miranda purposes and courts look at a number of considerations in each situation, all dependent on their own particular facts.

While courts considering the custody question often examine factors such as the location of the police-citizen encounter, the type of questions asked and whether the officers told the individual he was under arrest, one of the most important consideration from a defense perspective is whether the police handcuffed the suspect.

The use of handcuffs does not end the custody question, it is extremely rare for courts to find the suspect was not in custody when police deploy handcuffs because handcuffs are regarded as the hallmark of arrest. Appellate courts respect this principle and thus, except in very rare instances, exclude statements made in response to police questioning where the suspect is handcuffed at the time of the questioning. The District of Columbia most recently upheld this maxim in June, 2015 in the case of Broom v. United States.

In the undersigned’s experience, trial judges underplay the significance of handcuffs in Miranda litigation. Therefore, defense counsel must vigorously argue to trial courts that handcuffing is the closest thing to a bright-line imposing custody in the Miranda context and should not hesitate to challenge prosecutors to present instances where courts have found otherwise.