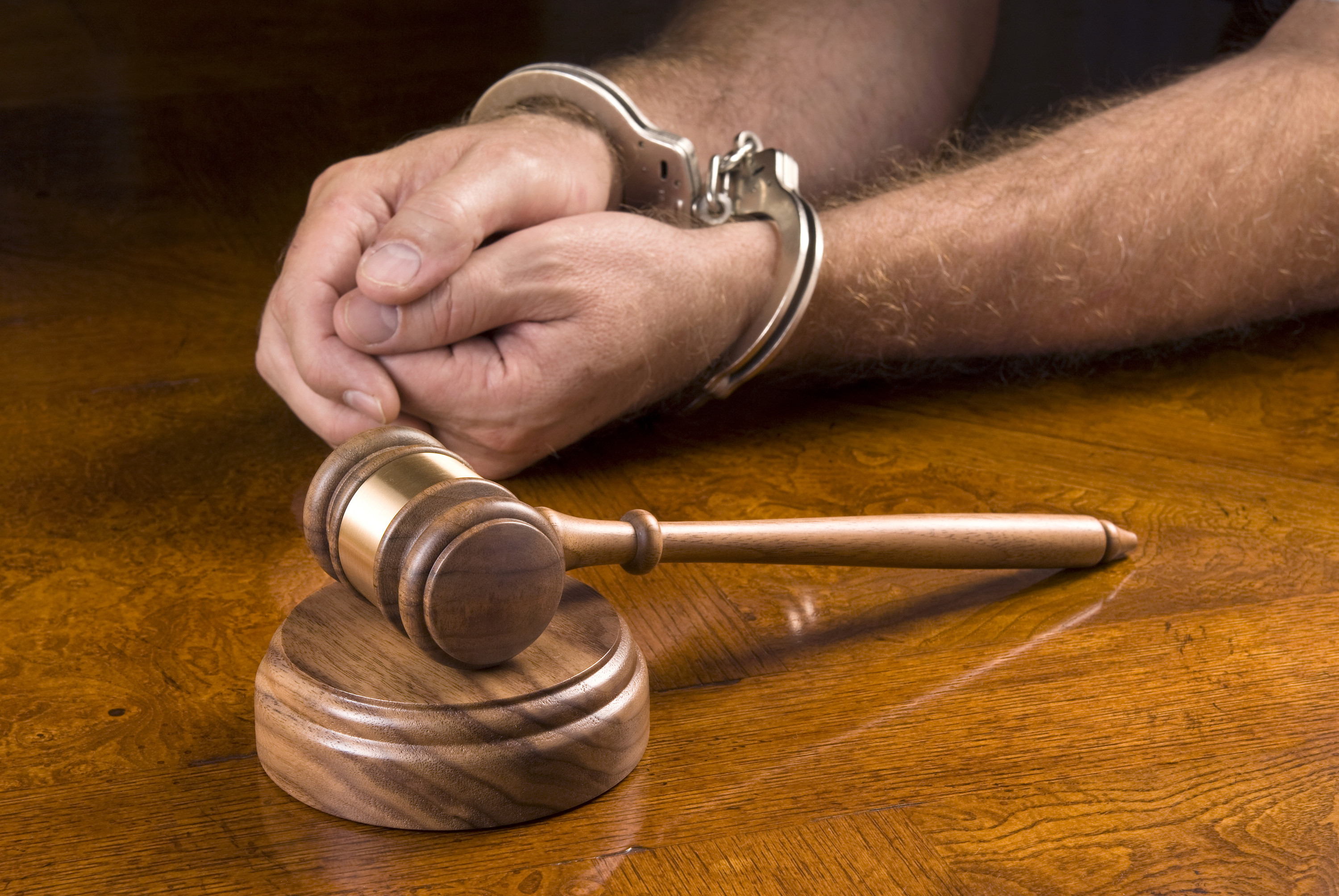 A recent case from the District of Columbia Court of Appeals, Kim Smith v. United States, clarifies the exclusionary rule’s application where the search follows an arrest made by officers executing an invalid warrant where the invalidity is based on a mistake of law communicated by the police to the judge who issued the warrant. The case involved peculiar facts where the police stopped a vehicle because the inscription “Taxation without Representation” was obscured. The tag number was clear.

The officers arrested one suspect based on the warrant and recovered an additional stash of marijuana from him.

The trial court found invalid the search of the car at the time of the initial stop and suppressed the marijuana recovered in that search because the obscured insignia did not violate the applicable statute which prohibited obscuring of the tag number, but not the insignia. The trial court, however, did not suppress the marijuana recovered in connection with the arrest warrant because a judge had authorized the arrest by virtue of issuing the warrant despite his mistake regarding the scope of the applicable license tag statute.

The Court of Appeals reached the opposite conclusion by affirming the principle that a mistake of law cannot provide the objective basis for reasonable suspicion or probable cause and therefore cannot support a valid warrant. Therefore, the warrant itself was tainted and thereby triggered the exclusionary rule whose purpose is to hold law enforcement accountable for their mistakes.

The Smith is significant because it reiterates the principle that protection of individuals from admission of undesirable, inculpatory evidence is not the intended purpose of the exclusionary rule. Rather, the protection that results to the individual is an incidental benefit of the primary, if not sole, intended purpose of the exclusionary rule, namely to make certain that law enforcement complies with the law. Consequently, illegal police conduct, even unintentional or in good-faith, results in the exclusion penalty.