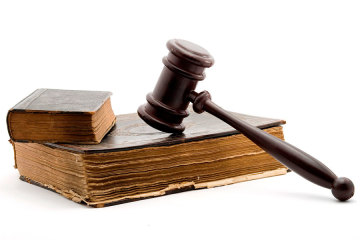 Police misconduct is the primary focus of my civil practice and an area that I find most rewarding because the litigation that addresses such conduct further exemplifies the role of law in preserving freedom and individual liberty. Police officers wield awesome power on behalf of the government and that power must be checked. As in the criminal law setting, the Constitution is the best defense to the abuse or even misuse of government authority that arises when police arrest an individual without probable cause or use excessive force to detain an individual even when there is cause to make an arrest.

Police misconduct lawsuits involve the offensive, rather than defensive, assertion of the Fourth Amendment to demonstrate that the government, acting through the police, violated fundamental rights. While the majority of police officers do their jobs honorably, there will always be some officers who fall short of respecting the Fourth Amendment because of temperament, bad judgment, poor training or even malice and the remedy for such violations of our rights in civil court is but monetary compensation and I am proud to have successfully represented many individuals who were falsely arrested and/or were victimized by excessive police force in Maryland and the District of Columbia.

There are many subtle and not so subtle distinctions of law between and among Maryland, Virginia and the District of Columbia. For instance, Virginia and Maryland impose limits on some forms of compensation that a judge or jury can award as part of a verdict in personal injury cases involving physical and reputation injuries.   There are also distinctions among the jurisdictions regarding contract interpretation principles. My considerable experience in all those areas has impressed upon me the importance of deciding in advance where to file any particular kind of lawsuit.