Advising the Client to Testify at the Suppression Hearing 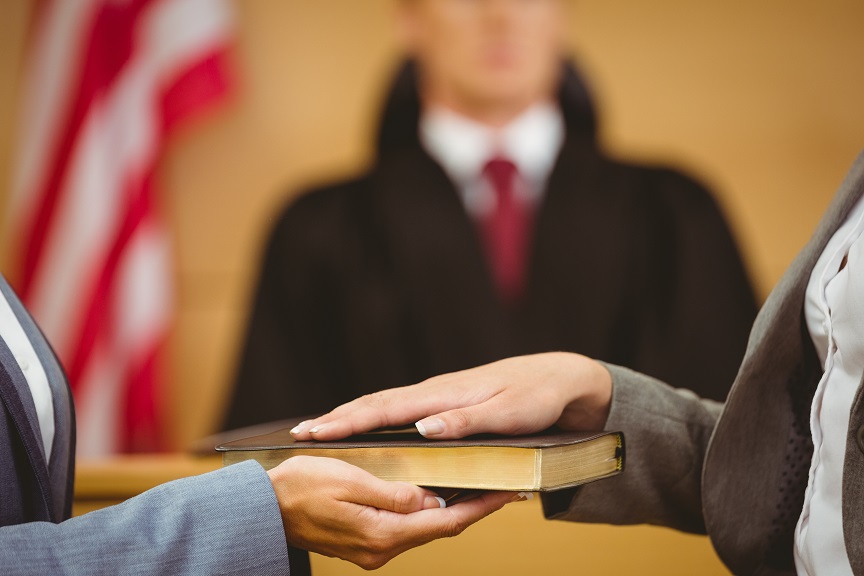 One of the defense lawyer’s greatest dilemmas concerns whether the client should testify.  While it most often behooves the client to not testify at trial, different considerations apply in the suppression context, especially when asserting the Fifth Amendment right against self-incrimination to suppress statements obtained without Miranda warnings.

Questions of whether the police have authority under the Fourth Amendment to either arrest and search or stop and frisk a suspect turn on objective considerations viewed from the perspective of the police officers. Custody for Fourth Amendment purposes occurs when a reasonable person can only conclude that he is not free to leave the scene and that any attempt to leave will be physically prevented. Officers can generally conduct a frisk at that point if they have reasonable suspicion based on objective considerations. The individual encountering the police often can add little to the discussion through his testimony beyond claiming a version of events that seeks to discredit the officer’s version-an inherently problematic approach given the reality that judges rarely discredit a police officer based on the testimony of an alleged criminal.

Unlike the Fourth Amendment setting, however, subjective considerations play a role in determining if an individual is in custody for Miranda purposes. The officers’ obligation to provide Miranda warnings before questioning a suspect arises when the officer places the individual in custody. When the police obtain statements prior to providing Miranda warnings they inevitably claim that the suspect was not yet in custody when they questioned him and it is an important task for defense counsel to demonstrate otherwise.

Courts deciding custody for Miranda purposes consider factors such as the location of the encounter, the number of police officers present, the nature of the questions and the extent of any measures used to restrain the individual. The judge ultimately has to decide if a suspect would consider himself under arrest and whether the extent of police pressure or intimidation prompted him to give up his right against self-incrimination before the police communicated Miranda warnings.

The defendant is the only person who can describe the extent of pressure, coercion or even intimidation that he felt when he found himself surrounded by police officers who obtained statements from him prior to Miranda. Therefore, it is essential to prepare your client to testify at the suppression hearing, at least as a precaution against police minimizing the coercive nature of the encounter and consider yourself fortunate if the police officer’s testimony describes a sufficient degree of pressure and intimidation equivalent to an arrest that renders it unnecessary for your client testify, given that experienced practitioners know that frankness from the officer is the exception, not the rule, in the suppression context.